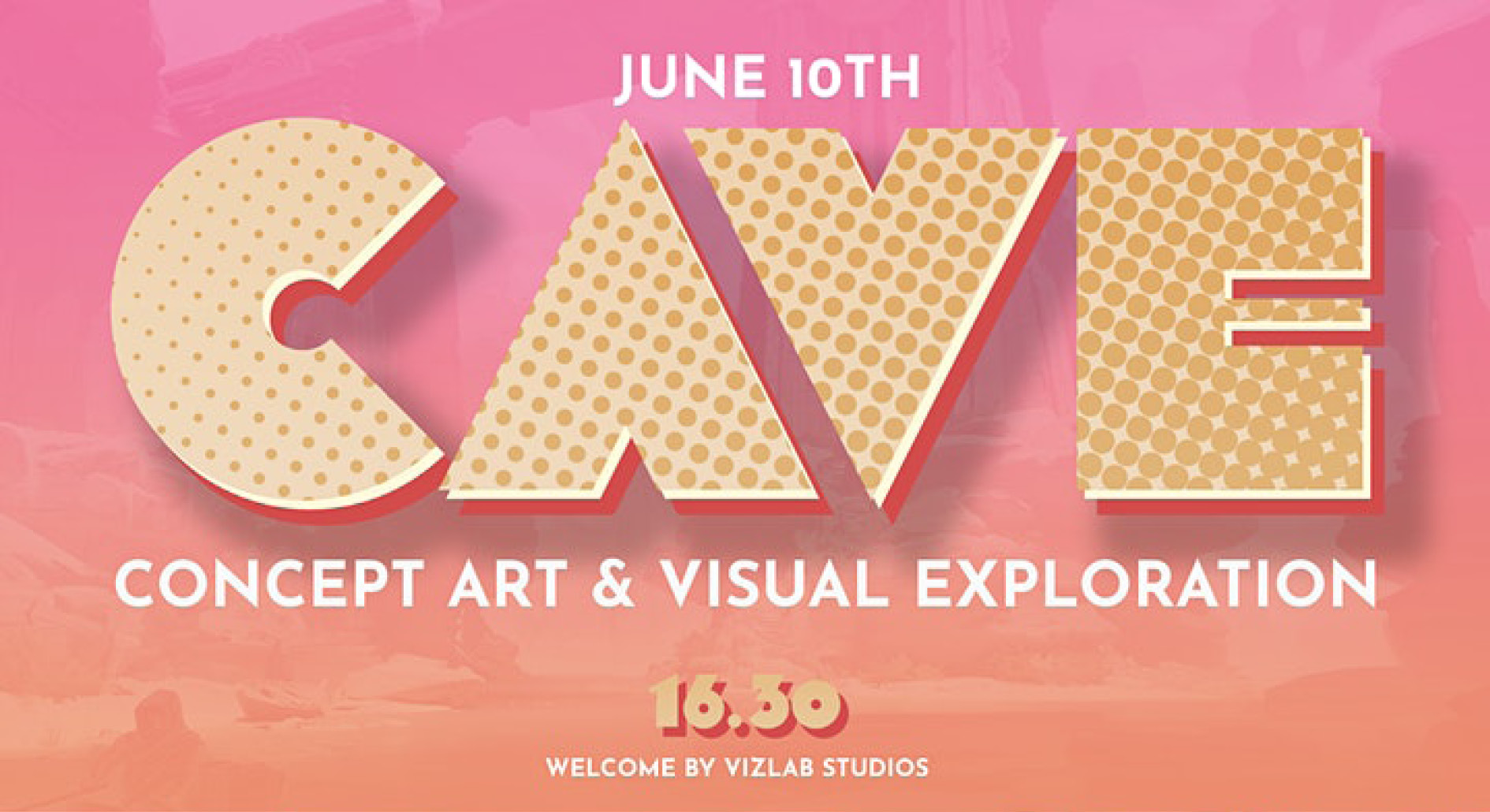 Join us for an afternoon of celebration of concept art. Featuring three speakers from three different sides of the Games industry.

At the industry talk the concept design studio Vizlab Studios will dive into all the great things of working with concept art and visual exploration, with their amazing collaborators Benjamin Penrose from Sharkmob, Aurélien Fournier from New3dge, and Antonio Stappaerts from SQETCH Studio. It’s going to be a great afternoon!

We are finishing off the session with a Friday bar and networking.

Aurélien Fournier – Head of Concept Art New3dge & Art director at Terraform Studios
Aurélien Fournier is an Art Director and Concept Artist with more than 7 year of experience. He worked for studios such as BLUR, NETFLIX, Passion Picture and Quantic Dreams. He is also directing the New3dge Concept art program in Paris as a supervisor.

The event is supported by the Danish Board of Business Development.