The founders of Vision Denmark

Vision Denmark is founded by a wide range of organizations and companies from the digital visual industry: 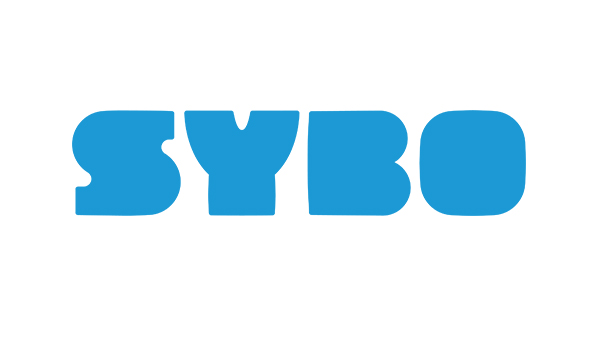 SYBO has developed and owns the rights to the Subway Surfers universe. The racing game is co-developed and published by Kiloo in Aarhus.

SYBO is a creative company with games in our throbbing heart. We develop our universes from games to animation and merchandise. We develop products that have not been seen before. We innovate, challenge and set the standard with our games, concepts and products.

With 100 employees in the heart of Copenhagen spread across +25 nationalities, we have succeeded in gaining some of the world’s greatest talents in game creation, animation and licensing to Denmark. From here goes the pursuit of the next global success, the next mindblowing announcement, the next world-class partnership. 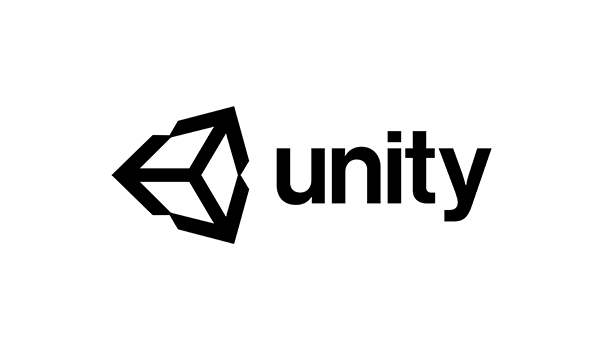 Unity is the creator of the world’s most used real-time 3D development platform, providing developers from around the world with the tools to create interactive 2D, 3D, VR and AR experiences. Unity’s 1000-person engineering team ensures that Unity is at the forefront of technological development by cooperating with partners such as Facebook, Google, Microsoft and Oculus to ensure optimal support for the latest releases and platforms.

Experiences created with Unity technology reach almost 3 billion devices worldwide and were installed 24 billion times in the last 12 months. Unity is the tool that brings life to real-time 3D in architecture, engineering, film, games, the car & construction industry and more. 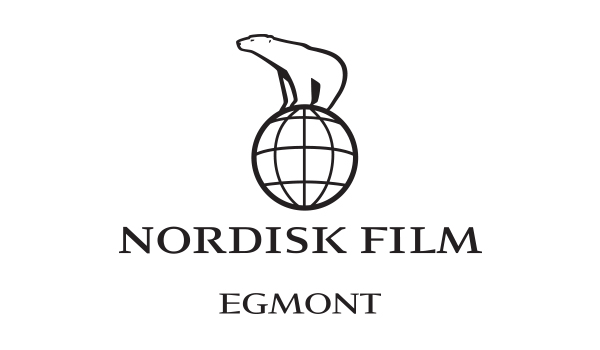 Nordisk Film develops, produces, and markets film and tv-series across the North as well as delivers production and post-production facilities for film producers.

The company operates cinema chains in Denmark, Norway and Sweden, produces games through a number of game studios and distributes PlayStation in the Nordic and Baltic countries.

Nordisk Film Games has built up a growth area in gaming and has a portfolio of six leading Nordic gaming companies. In addition, Nordisk Film is behind several digital film services and the company GoGift, which offers digital gift card solutions.

Through the Nordisk Film Foundation, which is part of the Egmont Foundation, Nordisk Film sharpens talents and promotes the good film narrative. With an annual grant of approx. DKK 5 million The Nordic Film Foundation has contributed to the development of the Danish film industry for more than 20 years with the help of student grants, scholarships and awards.

Nordisk Film is the world’s oldest, still existing film company and has its proud roots in the film studio in Valby in Copenhagen, where the company was founded by Ole Olsen in 1906. 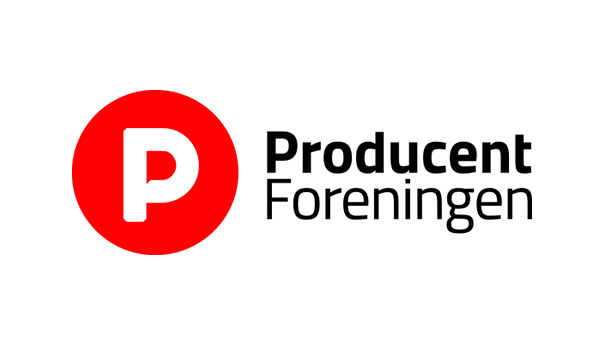 The Association has a two-fold purpose. It both seeks to gain political influence and promote members’ interests relative to the copyright organisations, public institutions and TV stations that play a part in determining production conditions for film and TV producers, and both negotiates agreements with the various employee groups in the industry. 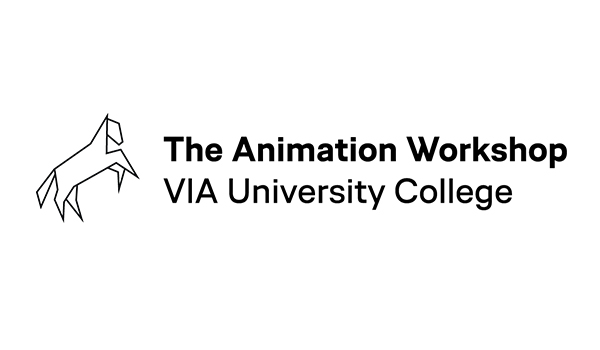 The Animation Workshop / VIA University College

The Animation Workshop / VIA University College (TAW) is Denmark’s center for animation, visualization and graphic narrative. TAW offers three undergraduate programs, which rank among the best in Europe, as well as a number of professional courses, workshops and artist residencies.

TAW works for quality and commitment to nature, culture and socially relevant issues. Our professional collaborations and partnerships are spread across public and private sectors and focus on co-production and talent development across professional disciplines and markets.

Productions stemming from The Animation Workshop are awarded an average of 120 international nominations and awards each year. In recent years we have been represented at the Cannes Festival, Berlin Film Festival, Venice Biennale, Annecy Animation Festival, ITF Stuttgart, SIGGRAPH festivals, CLICK! in Amsterdam, Anima Mundi, Hamburg Animation Festival, Animafest Cyprus and many more…

For more info go to https://animationworkshop.via.dk 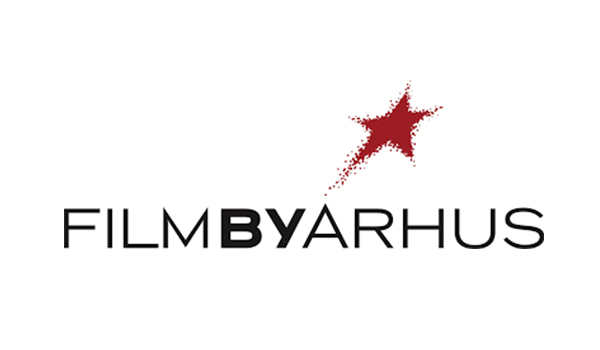 The Fund’s goal is to strengthen the production of films with artistic value that boost development in the regional production environment.

The West Danish Film Pool also supports talent films, festival activities and other initiatives that promote the development of the film culture and production environments locally. 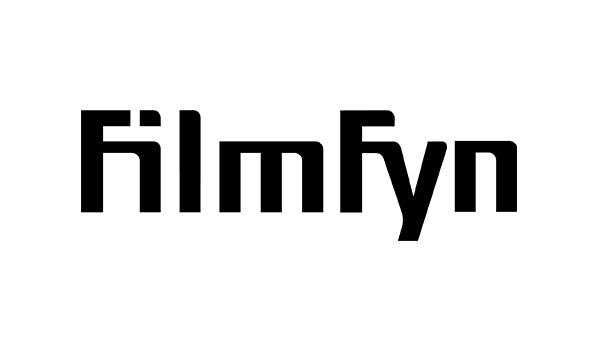 FilmFyn is a regional film fund that supports and invests in feature films, TV fiction and short and documentary films with the aim of creating growth, development and experiences that contribute to the film culture in Funen and Denmark.

FilmFyn has evolved to become a cultural lighthouse in the region. Feature film and TV fiction dominate the cultural agenda. Movies and TV fiction create revenue, great experiences and can help lift a geographical
area’s cultural identity. In addition to supporting and investing in specific feature films, TV fiction and short and documentary films, FilmFyn supports eg. the alternative film education 18 FRAMES, the continuing development of manuscript education at SDU, Cultural Region of Funen’s focus area FYN ER FILM, consisting of 5 film projects including EDIT24, as well as the annual festival in Svendborg SVEND – DENMARK FILM- AND CULTURAL DAYS, where FilmFyn, among others, is behind a number of cinematographic events.

For further info go to http://www.filmfyn.dk 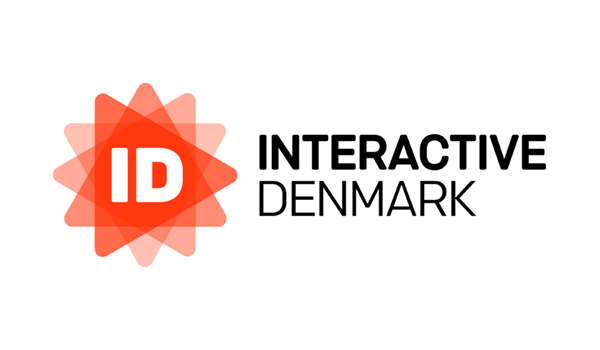 Interactive Denmark is a non-profit community-based organization. Our mission is to accelerate, coordinate and support the development of the Danish game, XR, and interactive industry.

Our activities and main focus are divided into four headings:

For more info go to: http://interactivedenmark.dk 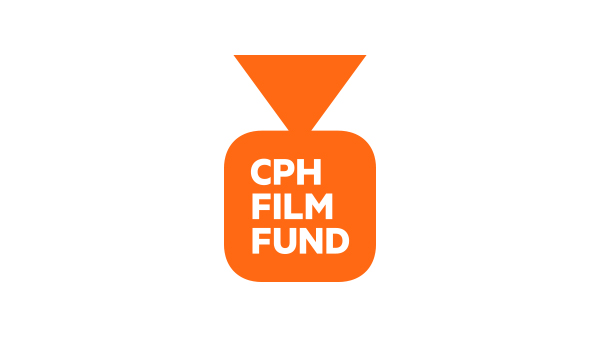 Copenhagen Film Fund was established to make the Danish capital a European Film metropolis and to create growth and jobs in the film business and its ancillary businesses – with the obvious and commendable benefit of promoting Copenhagen and Danish film production in the rest of the world.

The Fund invests primarily in international productions of commercial value and artistic merit with Danish co-producers/productions service companies or Danish projects with substantial international financing and distribution in place.