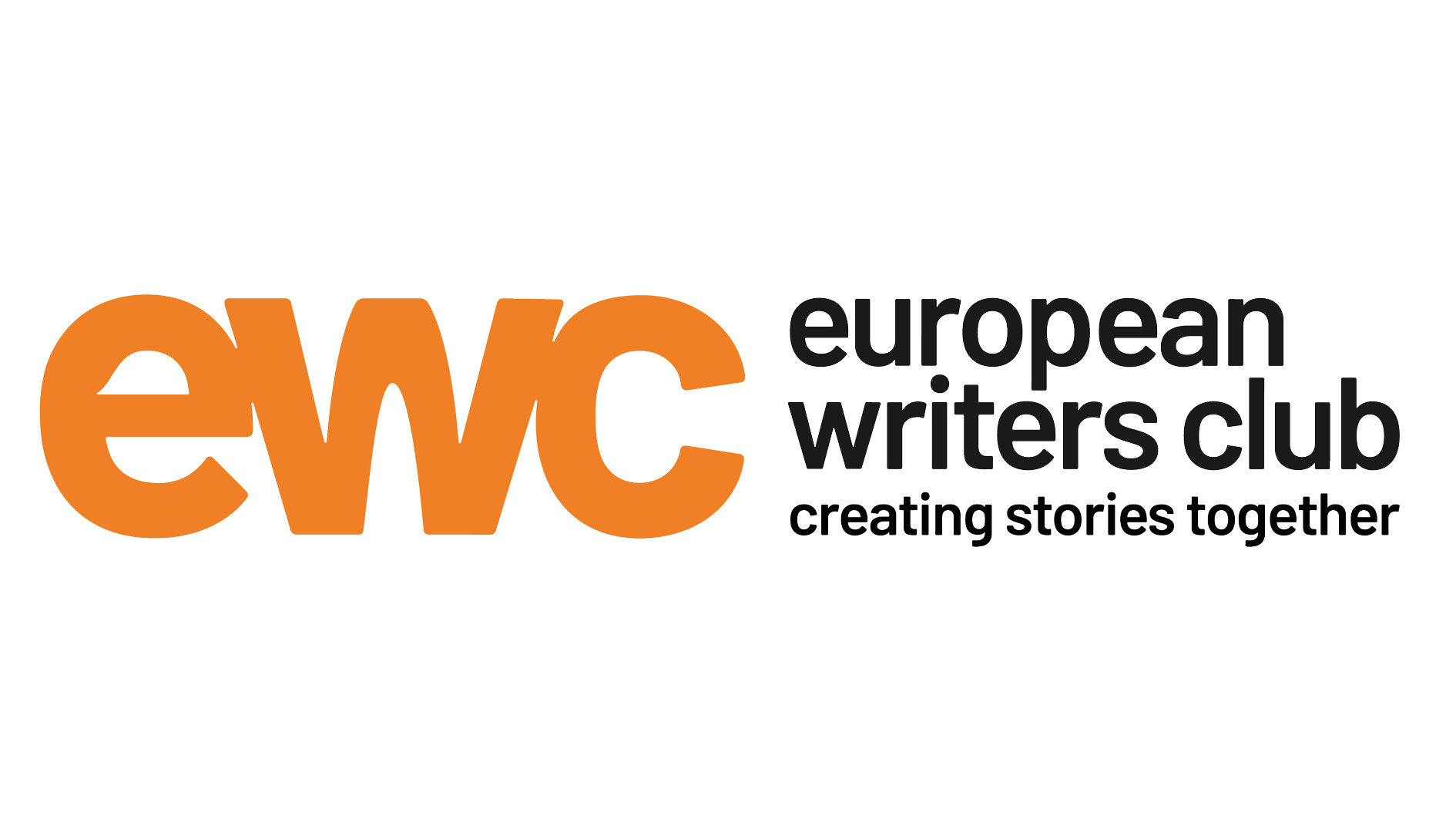 Posted at 16:45h in Nyheder by Liv Saalbach Holse

An international program for high-end TV series writers supported by the EU Commission aims to strengthen cross-border networks, create more narratives for the European market and shorten the path from idea to production. The project stems from Denmark’s strong position in film and TV production and has regional partners throughout Europe.

Global streaming services are investing in movies and TV content like never before. By 2022, they are expected to spend a total of up to $ 100 billion on TV series and movies – equivalent to approx. 700 billion Danish kroner.

If Danish and European broadcasters are to remain competitive and offer original TV series content on par with the global players, they must work together and invest in the creative talent and good ideas.

Based on this, a European industry partnership with the cluster organization Vision Denmark at the forefront has taken the initiative for the program ‘European Writers Club’. The program aims to strengthen collaboration between high-end TV series writers and broadcasters and stimulate new, original narratives for the European market.

“Storytelling and the ability to develop interesting and significant stories is a Danish position of strength. With the program, we take care of and lift the competitiveness of Danish stories to new levels – so that Danish talent can maintain its international leadership position and be inspired by new collaborations and working methods. European Writers Club is a perfect project for Vision Denmark as a cluster, as we as a neutral platform facilitate cooperation between a larger group of actors who can jointly develop and create momentum in the film and television industry – both at home and internationally, ” says Jan Neiiendam, director of Vision Denmark.

”The Nordic region and especially Denmark delivers at the highest international level within development, production and creation of TV series to both Europe and the rest of the world. Therefore, it was crucial for the decision-makers in the EU that Denmark initiated and ran the project. By creating a network of European TV series writers, independent producers and TV stations, it is our goal together to lift, promote and unite some of Europe’s greatest talents. The European Writers Club is created to promote original, fantastic stories and ensure more eyes on the stories that matter to a larger European audience, ”Says Thomas Gammeltoft, who heads the European Writers Club.

Content of the program
European Writers Club consists of three workshops with a focus on idea development, conceptualisation and collaboration with broadcasters, respectively, and is held in four different locations in Europe.

The program will be officially launched on June 30 at the French TV series Festival Series Series, where European TV series creators, writers and broadcasters are invited to apply for participation.

The program will be officially launched on June 30 at the French TV series Festival Series Series, where European TV series creators, writers and broadcasters are invited to apply for participation.