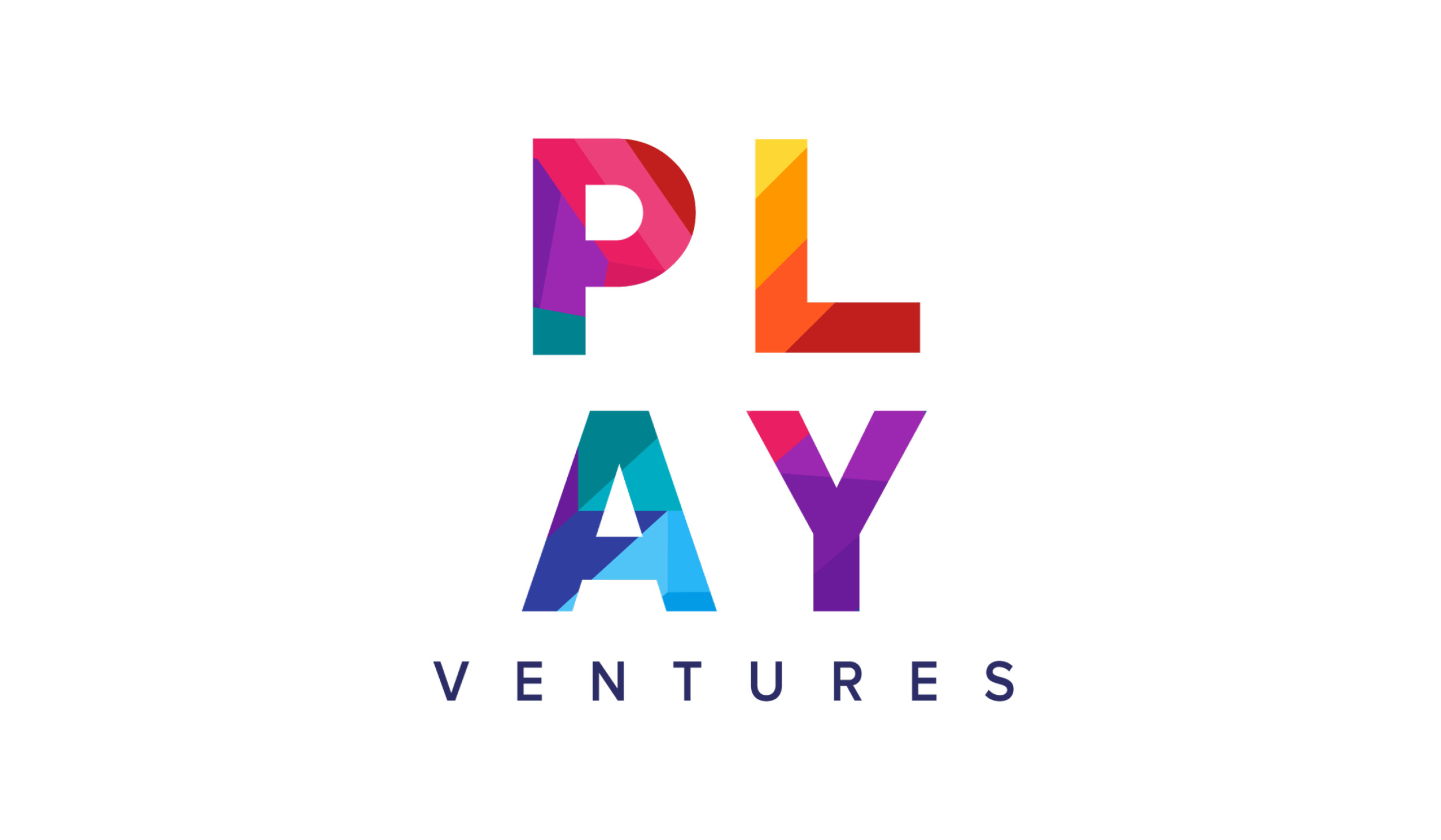 12 Apr The game investor’s perspective: What makes DK stand out on the global market?

Posted at 10:13h in Nyheder by Liv Saalbach Holse

The countdown has begun. In two weeks we welcome investors, publishers and game developers to the annual Copenhagen MatchUp, the biggest matchmaking event for the Danish games industry. More than 75 investors and publishers have already signed up. Among them the Finnish venture fund Play Ventures, who joins for the third time.

We have asked their investment associate Anton Backman to share his view of the Danish games industry. What is Play Ventures on the lookout for this year? And where does he see the global games industry in three years from now?

Evergreens and proper monetization design
“I’m on the lookout for outstanding teams in the mobile and PC free-to-play sector and games services. I’m particularly interested in teams identifying slightly “forgotten” but evergreen genres – like classic board and card games and arcade categories – and breathing new life into them via deep meta game design, monetization design and live ops practices,” Anton Backman states.

From his point of view Denmark has proven impressive traction in creating great gaming companies and it seems to him that the pace of innovation is only increasing. An increase paved by local gaming companies that have found international success.

“I think outsized local successes are important catalysts for repeating success within a certain region, and SYBO’s and Kiloo’s traction has definitely played its part in solidifying the Danish game industry’s position on the global market. This has been bolstered further by Tactile Games in the casual games category, BetaDward on the PC side, as well as Umami Games’ recent traction with their hyper-casual titles,” he assesses.

“In Finland there’s a strong culture of sharing learnings and best practices on the game startup level, which has been around since the early days of the Finnish gaming industry. To my understanding, this sharing culture has also started to root itself in the Danish gaming scene and I would expect that to continue. As the pandemic eases, I hope we’ll see more community activity where developers are able to get together and share ideas about the games they are looking to develop,” he states.

According to Anton Backman Danish companies have always been strong on the design and art side, resulting in polished-looking games across platforms. But he also hopes that in the future there will be more startups willing to play and iterate with scrappier early access models.

“At the startup level, I hope companies will be more aggressive in putting their products early to the market to get some validation. Not everything needs to be polished and look great before testing – If the game is fun, players will stick. I also encourage developers to take a holistic approach to the market and ask themselves if the game they intend to build has an audience (has their approach been tried before? If so, why did it succeed / not succeed?) and iterate based on that. Market data is a developer’s friend and should be used for benchmarking your product,” he argues. 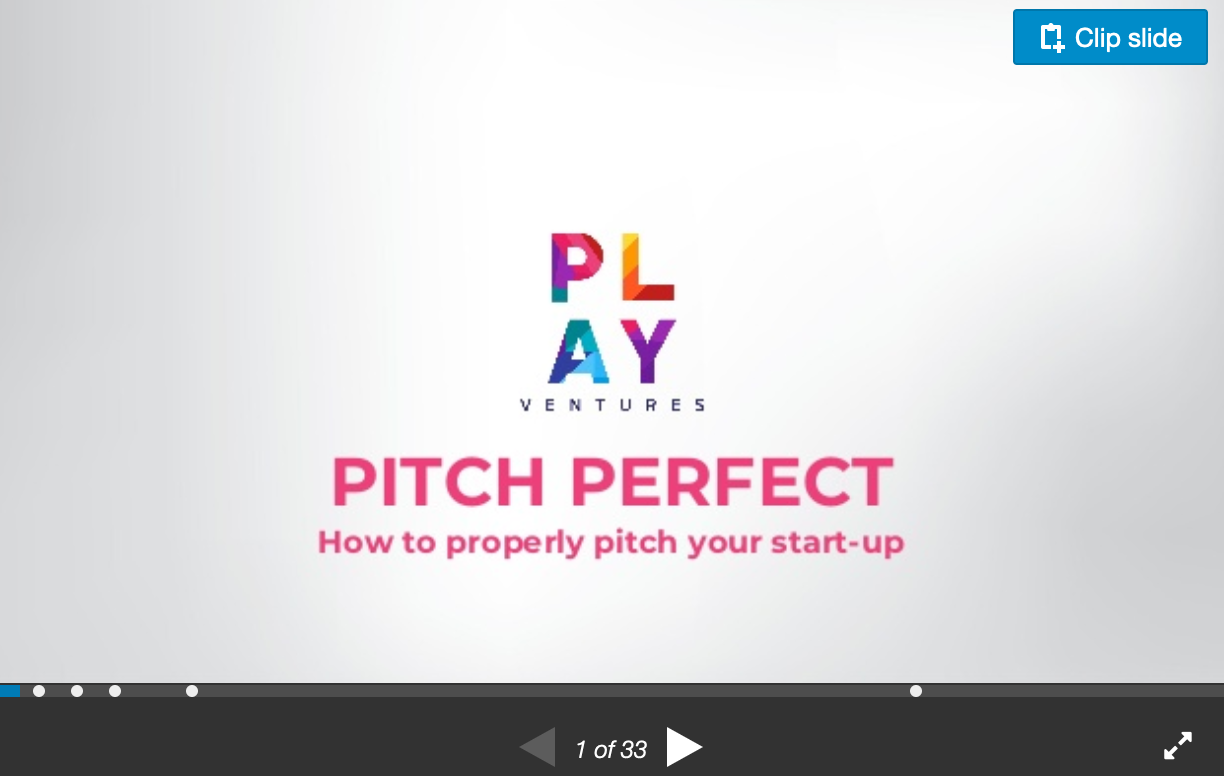 What does the future holds
Anton Backman sees a continued bright future for mobile games but also a tendency towards developers trying to reach a broader audience by bringing theirs games cross-platform.

“The next big thing tends to be a mix of proven game mechanics combined with an engaging meta gameplay, utilization of new technologies or the introduction of a new platform. Mobile will still be king for the foreseeable future, but more developers will bring their games cross-platform to expand their user bases and enable alternative user acquisition strategies. On the longer term, I predict that the open infrastructure enabled by crypto and blockchain technologies will be picked up by larger developers as well,” he states and continues:

“I also think the free-to-play business model is making great strides outside of mobile and will only increase in importance going forward. Premium games on console and PC will have their dedicated audience for the foreseeable future but the younger generations are showing increased aptitude towards the free-to-play model. This means that instead of releasing new titles on a yearly cadence, F2P console and PC developers will be able to retain their players for years to come by creating new content and maintaining their communities in case they manage to ship a hit game to the market,” Anton Backmann finishes.

Play Ventures is based in Finland and invests in gaming and games services start-ups globally. They invest early in promising pree-seed and seed stage mobile and PC free-to-play game studios and games services. In 2019 they together with Galaxy Interactive invested in the Danish game studio Bright Star after a meeting at Copenhagen MatchUp.